Welcome to the Miraculous Journey

“The rainbow of emotions I experienced during the journey can be summarized with one peaceful thought: Finally...Gina’s Voice will be heard. Truth, love, and forgiveness sets the heart free.”

The Miraculous Journey: A Day Made In Heaven Murder ~ Mystery~ Miracles

“We all have a special destiny, but Dlana Bodmer’s destiny hits the ball out of the park. From murder to miracles, this story is astounding!”

Imagine the horror of losing your sister and closest friend, knowing who her murderer is, but never finding her body. This is a riveting story with significant legal implications, but even more importantly, it demonstrates that, through love, someone we’ve lost can lead us to answers we thought were impossible to find.

The Miraculous Journey is simply miraculous! This is not just the incomprehensible tragedy of her sister’s death and all that lead up to it, but Dlana shares with you the love only two sisters share from life and the afterlife beyond—the whispers. Her story leads to the night of the death, but then takes you on a wild, hair gripping, and nail-biting journey that will have you on the edge of your chair! You’ve just gotta read this book! I promise you won’t be able to put it down!

A beautiful, touching story of a sister’s love and enduring, eternal connection. I found the discoveries and the informative details through-out Dlana’s journey to be compelling and captivating. I was literally unable to put the book down. It will leave you feeling as if you are having a conversation with Dlana. Once finished, I came to completely understand that from tragedy we can find healing, and be transformed and triumphant through the power of God’s love, and a sister’s love. I highly recommend you too, go on this “journey” with Dlana.

“Dlana Hall Bodmer’s real-life story left me amazed and comforted. The Miraculous Journey is unlike any book you have read before. It’s a blend of true crime and spirituality that will have you cringing, angry, outraged, and then overcome with amazement and a new faith in God. Few books have been so cathartic for me to read.I have always believed members of the spiritual world are watching our back, and now Dlana has proven it. If you don’t believe miracles can happen, you need to read this book.”

Award-Winning Author of Spirit of the North 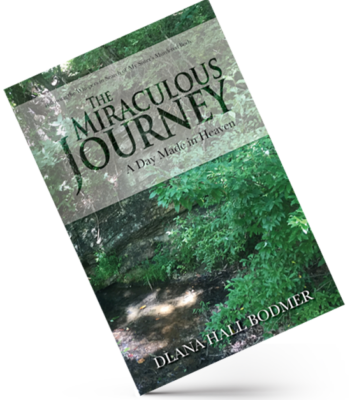 Letter To The Reader

This is a journey where the ordinary becomes extraordinary. At first, it may seem to be the story of a heinous murder, only parts of which were completely solved. It is, but it is so much more. It is a story about my quest for truth. A journey that pushed all the boundaries of my normal, limited thinking. Yes, it is a story about the tragic murder of my sister, Gina, in 1980, but interwoven into that story is a tale of love and forgiveness—the story about how light shines through the dark. This is The Miraculous Journey

In May 2016, a new lead pulled me back into the web of lies surrounding my sister’s murder, causing me to live the horrifying experience again. Truth became my soul’s objective. I returned to where it all began, searching for my sister’s hidden body just as I had during the summer of 1980. But this time, nearly thirty-six years later, new leads were revealed in a most unconventional way and the reality of an undeniable spiritual realm began to unfold for me. As the journey progressed, it led me into more darkness than I could have ever imagined. My quest to investigate the unanswered questions about my sister’s murder opened my eyes to two new truths: 1) There is a power, a lurking web of evil, that does not want truth to be known, and 2) There is a supreme power of infinite love and omnipotence shining light on the truth. I became entangled in a raging spiritual battle. I experienced just how our lives can be influenced by these very real powers—demonic and angelic.

In the end, the power of it all was revealed to me, layering on more mysteries. One such mystery emerged with clarity as a visible, divine message. The what, when, and where are all documented in these pages, proof of the existence of this divine spiritual realm. The why of The Miraculous Journey—its true purpose—will be revealed in the end.

This story is about so much more than just discovering the truth of what really happened that horrific night in 1980. I learned to ask the questions that matter, contemplating everything I thought I knew about this world. Ultimately, I learned to listen to my heart. Finding truth is a personal journey. I see now that the journey led me to examine my own life. Truths long shadowed by the heaviness of my own unforgiving heart came to the surface. And in this process, I was brought from unconsciousness to consciousness, lovingly apprehended so I would know what I needed to know.

The most profound question I have pondered was: Why did this amazing spiritual army cross the veil into my life? I healed my heart through love and forgiveness—and freed my soul. But there is something more, I think. Sharing these intricate, often humbling moments exactly as I experienced them progressively evolves the mystery into an awakening of truth—the only truth that matters. The divine message is clear—a truth the heart of our soul always knew and never forgets. An inspiring message to be shared with everyone so that you, too, can see there is a divine plan in life.

The essence of my sister’s pure innocence and goodness lives on in this story. I don’t see it just as Dlana’s memoir. Nor is it only Gina’s memoir. I see it as a memoir of two sisters. This is our story. This is God’s message. 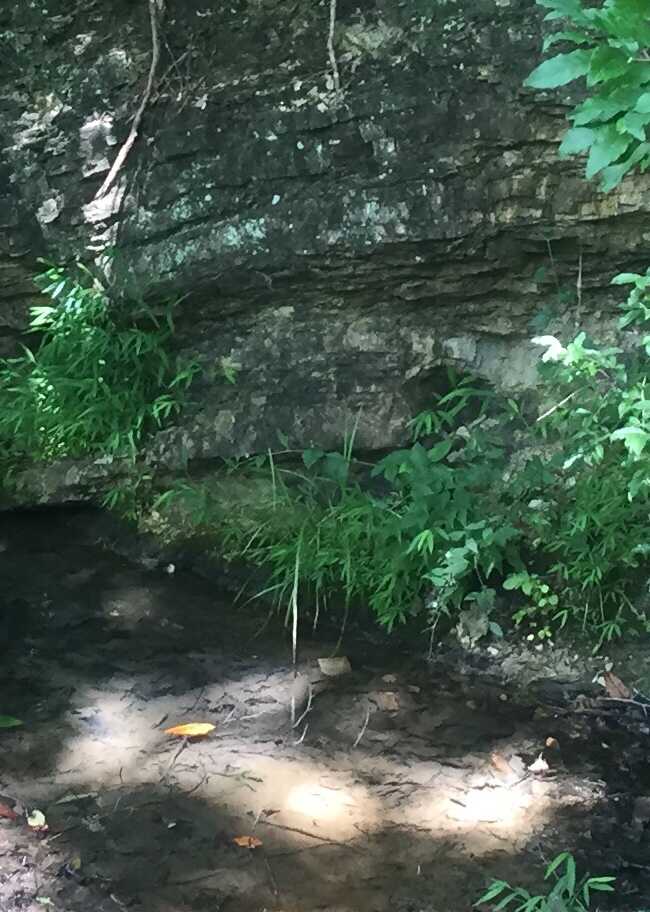